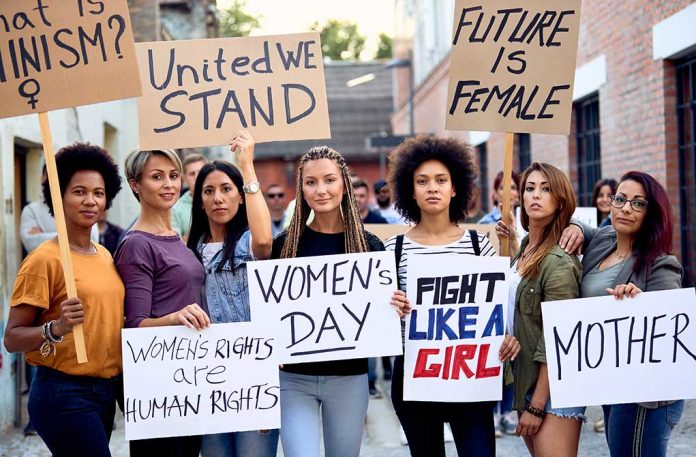 (RepublicanJournal.org) – The idea of “male privilege” gets a lot of attention in the media these days. While there are valid conversations still to be had about equality between the sexes, it’s impossible to deny we’ve made great strides in terms of female empowerment over the last century.

The Right to Vote

It seems hard to believe in 2021, but female suffrage is a relatively recent development in the US. The 19th Amendment to the Constitution, which was passed in 1919 and ratified in 1920, brought it in. This was the culmination of a movement that had begun several decades earlier, and met with significant resistance. Very few of those who initiated the push for female suffrage were alive when it eventually arrived.

While women have made up roughly half of the electorate since they were granted the right to vote, the political arena is still male-dominated. However, that’s starting to change. In 2020, there were 126 women in Congress; this makes up 23.6% of the overall number. When you compare this to the 65 women who sat in the 1999-2001 Congress, it’s obvious we’re moving quickly in the right direction.

The expansion of women’s rights is the result of concerted efforts and societal shifts across decades. However, if we’re to discuss individuals who made important contributions, it’s hard to think of a better candidate than Ruth Bader Ginsburg.

Affectionately known as RBG, the pioneering Supreme Court judge made a number of strides toward equality for women during her tenure. Among her biggest achievements in this regard was her involvement in the discussion around the Equal Credit Opportunity Act, which allowed women to access certain debt instruments, like credit cards, without having their husbands as co-signers. She also championed initiatives that aimed to grant pregnant women more rights in the workplace.

While female involvement in public life does not yet equal that of men in terms of numbers of representatives, the balance continues to shift. Capable women continue to emerge as leaders on both sides of the political aisle, as well as in the courts. This trend is good for women’s rights, but also for democracy and our society as a whole.