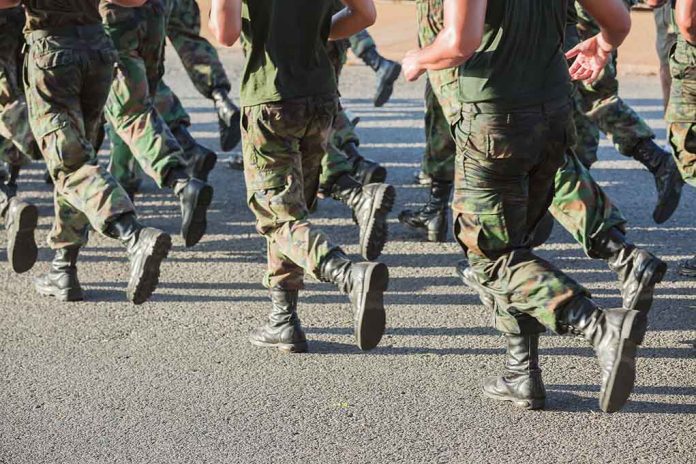 (RepublicanJournal.org) – China’s repeated attempts to expand its military has caused concern among world leaders for decades. US officials had yet another reason to sound the alarm after the communist nation tested a hypersonic missile in August. Now, another development has military and political leaders deeply worried.

Emerging reports indicate the Chinese Communist Party (CCP) is considering establishing its first permanent military base off the Atlantic coast of Africa. China reportedly wants to set up the facility near Bata, a city in Equatorial Guinea.

The Chinese government previously funded an upgrade to a deep-water port in the same region. US intelligence experts first learned that China might establish a military foothold near Bata in 2019.

Unsurprisingly, US leaders want to prevent China from gaining a foothold near Bata if they can. American officials are already taking action to halt the project, leaning on diplomatic measures in an attempt to stall its progress.

President Joe Biden claims he is prioritizing preventing China from surpassing the US militarily during his tenure. Last week, the Pentagon announced plans for significant infrastructural improvements at air bases in Guam and Australia, each part of the ongoing effort to counter China’s military expansion.