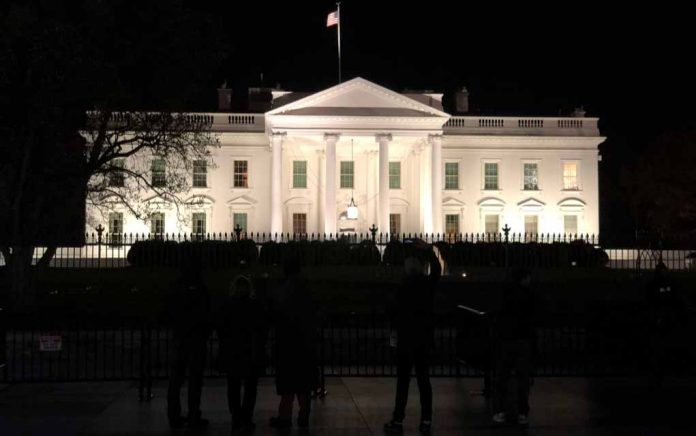 (RepublicanJournal.org) – Before World War II, fascist movements became wildly popular with people in some countries, most notably Italy and Germany. Looking back on those regimes now, it’s hard to imagine how they rose to prominence, but there is a simple answer; propaganda. Fascist governments carefully controlled media narratives, presenting themselves as infallible patriots.

Information is much harder to control nowadays, but it’s far from impossible. Recent collusion between the US government and Big Tech firms has allowed for the management of narratives around COVID-19, and the Biden administration isn’t even trying to hide it. On Thursday, July 15, White House Press Secretary Jen Psaki admitted the government was working with Facebook to “flag problematic posts” that spread COVID-19 “disinformation.”

White House admits it is 'flagging problematic posts' to Facebook they believe spread 'disinformation' about the COVID vaccine – sparking Glenn Greenwald to call the move a 'hallmark of fascism'
THEY ACTUALLY ADMITTED IT. https://t.co/UJ06jSTbM9

Remember, this is the same Facebook that censored posts suggesting COVID-19 could be a man-made virus because of “misinformation.” The platform recently had to lift the ban on such posts after experts around the world conceded it was an entirely plausible explanation for the emergence of the virus. Of course, Facebook’s announcement didn’t bother apologizing for lying to people across the world for the better part of a year, nor even acknowledging it had done so.

So, there you have it. The Biden administration is using social media to mislead Americans for its own political reasons. Is it any wonder Donald Trump is suing Big Tech?