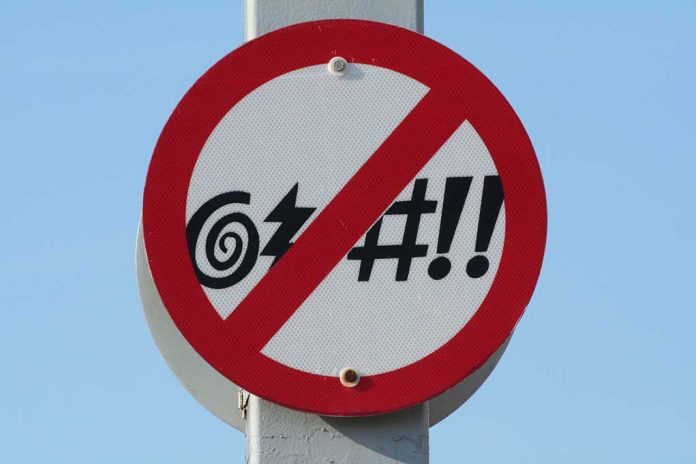 (RepublicanJournal.org) – Everyone has seen a film or television show in which a talking bird picks up a piece of vocabulary it shouldn’t have. The avian then typically chooses the worst possible moment to utter the new word or phrase (usually an expletive). Of course, this scenario plays out in real life, too, as zookeepers in Britain found out last year.

Last October, the Lincolnshire Wildlife Park had to make the tough decision to remove five Congo African grey parrots from public view because they kept swearing at zoo guests. The parrots were homeless before the facility took them in, and they had to undergo a period of quarantine before entering the zoo. However, within days of their arrival, the five became one of the zoo’s biggest attractions because of their colorful vocabulary.

The parrots are now in private aviaries, where the visiting public cannot interact with them. Zookeepers reckon their swearing habit may be the reason their owners got rid of them in the first place.

Head of the wildlife park, Steve Nichols, said it’s not uncommon for parrots to swear because they latch onto phrases humans utter in moments of intense emotion. However, it is unusual for the birds to utter their curses so enthusiastically around zoo visitors.