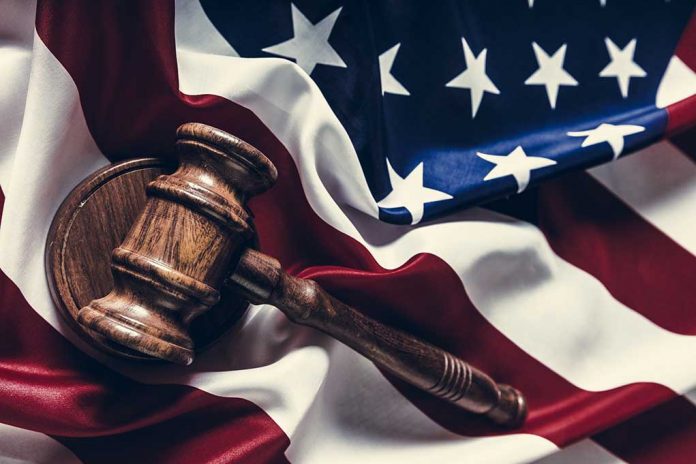 (RepublicanJournal.org) – Now and again, states’ rights come up as an issue. Sometimes it seems trivial, and other times it seems like a conspiracy to justify a political position. The truth is, it’s neither trivial nor conspiratorial. States’ rights derive from the United States Constitution with good reason.

Before 1776, each colony was its own unique entity that belonged to England. None were accountable to the others. However, by the end of the Revolutionary War, each shared a kindred desire to form a “union.” That union was the United (Sovereign) States of America. The Constitution recognizes each state as a sovereign entity free to govern itself. In the original Constitution, ratified on September 17, 1787, there were very few exceptions.

Along Comes the 10th Amendment

So, what powers does a state have?

As sovereign powers, states have considerable abilities. What are some examples of states’ rights that are not delineated in the US Constitution?

The 10th Amendment restricts much of the power of the federal government. Many of the services we take for granted are determined by a state government. The benefits of the 10th Amendment are numerous. However, the most important may be that it provides another form of checks and balances against federal overreach and protects our personal liberties.

Perhaps the Founding Fathers really did know what they were doing.