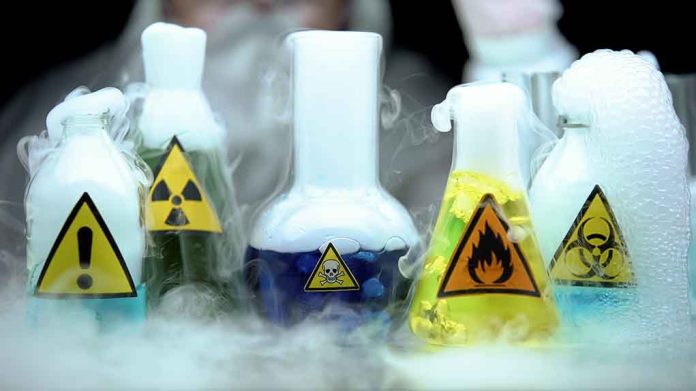 (RepublicanJournal.org) – In the era of fake news and conflicting media sources, fact-checking publications often provide us with an invaluable service. But who’s fact-checking the fact-checkers? For example, USA Today recently debunked a claim about America’s military presence in Ukraine, but other online sources insist they have evidence the narrative is genuine.

Last week, USA Today published a piece insisting claims the United States government was secretly housing bioweapons labs in Ukraine were false. Allegations had surfaced on social media that Department of Defense-funded labs across the nation was conducting top-secret research into potential biowarfare tools and that the federal government was now scrambling to conceal them from public view. USA Today claimed the evidence indicated the narrative was part of a Russian disinformation campaign.

According to a reader-supported Substack publication called Exposing the Darkness, Russian President Vladimir Putin is currently targeting these labs while US officials try to destroy evidence they ever existed. The article claims that the US government removed a number of PDFs about a biological threat reduction program from the Ukrainian embassy website in recent days. The article includes what are allegedly downloaded versions of the files for readers to see for themselves.

If US does, in fact, have #biolabs in Ukraine, could this be the real reason for attack? We will never know. pic.twitter.com/z07bJ4fS2t

Do you think we can trust major media organizations like USA Today to tell us the whole truth when fact-checking big stories like this one? Are there American Bioweapons labs in Ukraine?