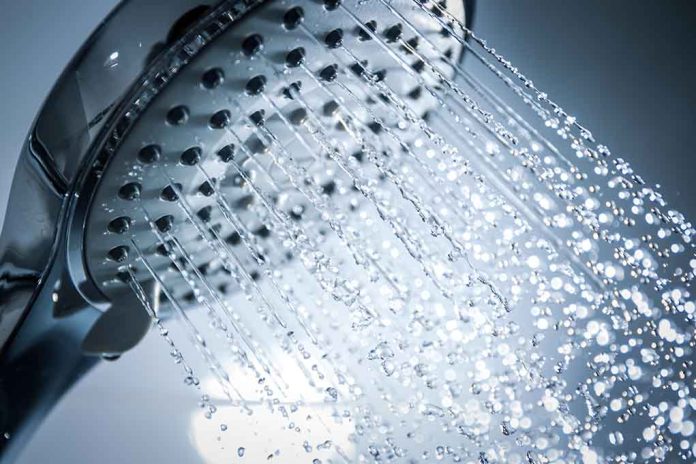 US Army “SHOWERING” Scandal Exposed – The Details Are Disturbing

(RepublicanJournal.org) – A US Army training video shows what President Joe Biden’s decision to allow transgender people into the military really looks like. In 2021, despite there being no facilities or policies set up to separate biological men and women, the administration overturned former President Donald Trump’s order excluding the demographic from service. Now, all that matters is the stated gender on a person’s dog tag.

According to the video, once a person transitions to a different gender with the blessing of a medical doctor, their sex officially changes in the Defense Enrollment Eligibility Reporting System (DEERS), even though they aren’t physically a match. A woman transitioning into a man, for example, can be certified male by a doctor without having any physical surgery.

That person is now no longer female in the eyes of the US Army. In the video, recruits are warned that showering and bathroom spaces in military installments aren’t very homey. They include close quarters and little to no privacy. Should a woman who identifies as a man walk into the room, other soldiers are required to treat them like one of the guys. The policy doesn’t change if an anatomically correct male declares himself female. They shower with the women.

Refusing to comply with the policy can lead to disciplinary action, but GIs are encouraged to talk to their superiors about their feelings on the matter if they so desire. Either way, the transgender person isn’t required to cover themselves or relieve their fellow shower-goers’ discomfort in any way.

Some would say the policy is yet another push by the Left to impose its ideologies on every aspect of life. Those in the barracks may find it a matter of simple brother or sisterhood.