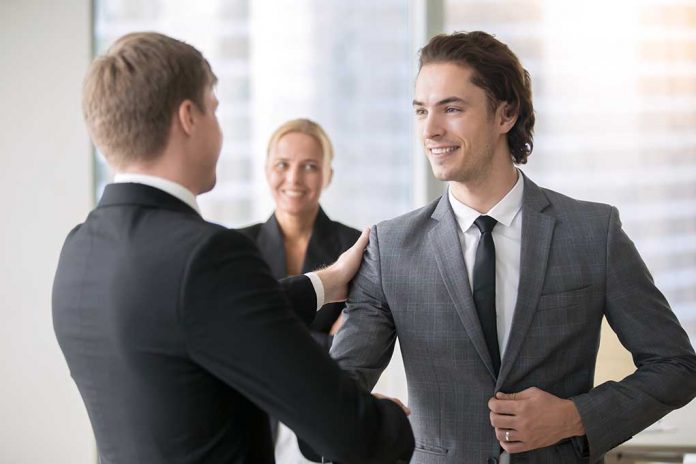 (RepublicanJournal.org) – Humans need proper motivation to work hard, and this motivation usually comes in the form of cash. This point is the crux of the argument between capitalists and communists. The latter want to see everyone treated equally, which sounds great in theory but results in massive inefficiency. Therefore, almost all developed countries use a version of capitalism for their economic systems.

A microcosm of this argument is currently playing out in front of us in the United States. Despite the abundance of job openings across the country, unemployment rates remain high. Commentators have blamed this on the ongoing benefits programs instituted during the pandemic.

Now, we have concrete evidence that they may be right. On Sunday, June 27, the Wall Street Journal reported on employment data from various states. The article says that the states abandoning President Joe Biden’s increased employment benefits see greater decreases in unemployment rates than those persisting with them. The program, which grants an extra $300 a week to those receiving state unemployment benefits, expires in September, but several GOP-run states opted out early in a bid to revitalize their employment markets.

The number of unemployment-benefit recipients is falling at a faster rate in 22 states that are discontinuing enhanced and extended payments, suggesting that ending the aid could push more people to take jobs https://t.co/BK4BFKrqCP

Based on this early evidence, it looks like they’re succeeding. Will President Biden revise his benefits programs in light of statistics like these?