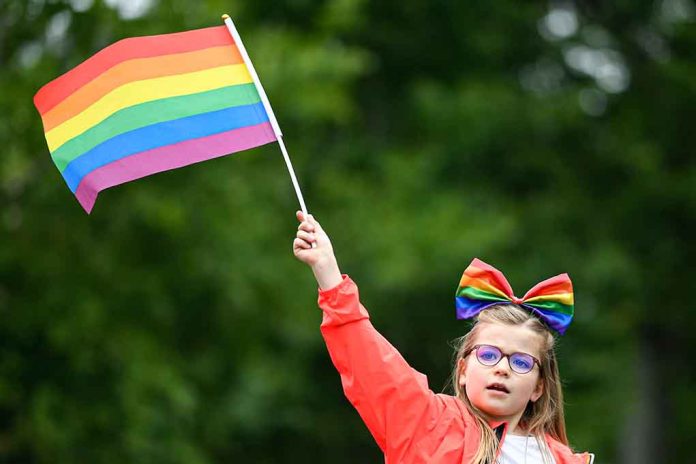 Young Children Will Now Be Eligible – Some Say It’s Too Far!

(RepublicanJournal.org) – A globally recognized organization wants to lower the recommended age for certain transgender treatments, giving access to drugs and surgical procedures to kids as young as 14. The World Professional Association of Transgender Health (WPATH), which releases its standards of care every year, might recommend drastic changes according to an early draft copy the Post Millennial obtained of the annual evaluation. The association’s influence often translates to an institution’s standard of care for patients diagnosed with gender dysphoria.

Previously, 16 was the benchmark age for beginning transgender treatment of any kind. If the new guidelines kick in, that threshold drops down to 14 for hormone therapy, and kids as young as 15 will have surgical options. Girls of that age would qualify for double mastectomies — the removal of healthy breast tissue — and boys just a year later, at 16, might have breast implants and Adam’s apple shaving on their menus.

Perhaps the most disturbing new recommendation is genital surgery, an extreme measure typically reserved for adults. If WPATH’s draft happens, doctors and hospitals could possibly start courting children for full-gender surgery before they turn 18. Phalloplasty, or the creation of a penis from other parts of the body, would remain the only procedure available only to adults.

The recommendation for puberty blockers, a precursor to transitioning, remains the same, at 8 to 13 years old for girls and 10 to 15 for boys.

Some lawmakers, including Senator Mike Braun (R-IN), have responded negatively to the recommendations. They want to know in what scenario irreversibly altering a child is okay. A group called “Gender is Harmful,” which tracks the dangers of gender alteration, called the guidelines the “marketization of children.”