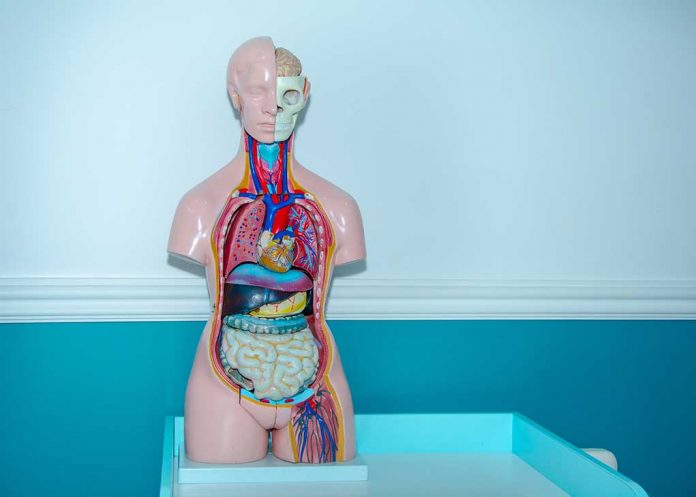 (RepublicanJournal.org) – Debates are a wonderful way to get different perspectives on a subject. Politically, it’s how we choose our best candidate. Scientific debates are a different story altogether, especially when it comes to the subject of evolution.

Oddly enough, there’s one scientific debate that’s often the “butt-end” of jokes. Yet, our bodies would be vastly different without this organ, and the way we process food would likely be not as pleasant. That’s right. This topic of debate is the anus, an extraordinary marvel in the evolutionary world.

There are some theories of how and why the anus came about, but there isn’t really any proof that these are correct.  Surprisingly enough, one of the oldest hypotheses is the theory that both the anus and the mouth started as the same single opening and eventually collapsed in the middle, later spreading to either end of the body.

Too many puns to count?
You bet your a**…#biology rocks…on so many levels. .

Unfortunately for the single-hole theory, the anus and mouth don’t share the same genetic code, meaning it’s unlikely they came from the same area of the body all those millennia ago; nobody really knows when the anus emerged.

Or perhaps it was the mouth that came after the anus. At least, that’s what some people believe. In the beginning, animals had one opening for both ends of business. So, in theory, the mouth could have evolved after the anus to streamline the eating process.

Whatever the case may be, there’s no doubt that the development of the anus was a major step in our evolution. This sphincter allows us to eat several meals without waiting for the waste to come out, making it easier to gain energy from eating.