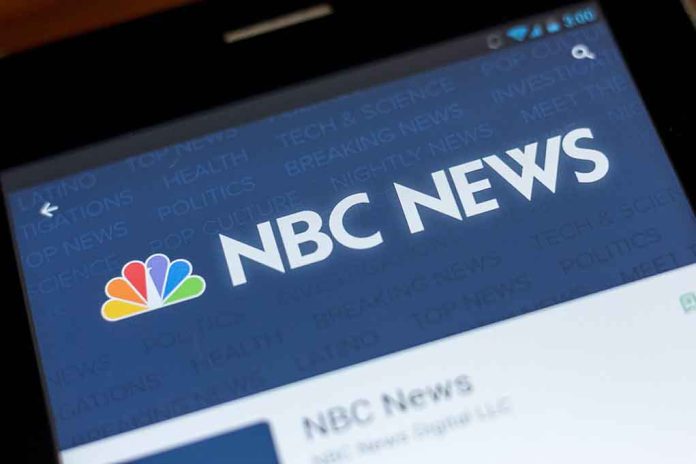 The Media Is HIDING These New Hunter Biden Revelations

(RepublicanJournal.org) – On June 15, Media Research Center revealed on Instagram that several networks have largely ignored the news on Hunter Biden since mid-March. The group reported that ABC, CBS, and NBC only aired 298 seconds of information about Hunter Biden’s laptop despite the heavy volume of stories coming out on other networks.

Establishment media television networks have shielded the Hunter Biden laptop story from view, covering up one of the most corrupt storylines of the past decade. https://t.co/ObxdAj7HSq

Breitbart alone covered a whopping 51 stories about Biden’s laptop scandal since March 16, including pieces about possible money laundering activities, Russian disinformation, Biden family corruption, and national security. Yet, among all the major news networks, a few messy pictures on ABC are all that have emerged of the president’s son.

Considering the laptop controversy involved the child of a sitting president and his alleged business dealings with foreign nations, it’s curious as to why mainstream media is ignoring the issue. Some of the stories Breitbart covered even involve connections to President Joe Biden. Still, the media has offered little on the matter.

People in the United States and worldwide depend on reporters to bring them important information about current events. Why, then, are ABC, CBS, and NBC glossing over the Hunter Biden laptop scandal story? Do you think this is a case of media bias, or do you feel the laptop story has had sufficient coverage?