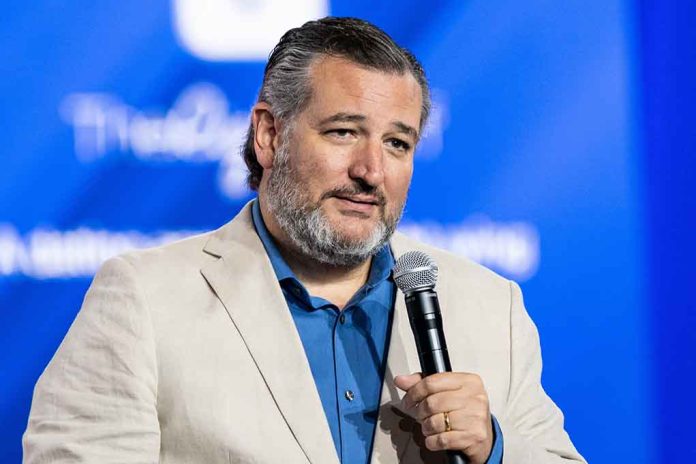 (RepublicanJournal.org) – Ever since the major controversy following the presidential election of 2020, there has been a lively debate around our methods of official certification. A bill called the Electoral Count Reform and Presidential Transition Improvement Act, which would revamp the rules in this area, recently passed through the Senate Rules Committee with the approval of all but one member: Senator Ted Cruz (R-TX).

The act would increase the number of senators and House members required to challenge election results from a given state. At the moment, just one lawmaker from each chamber must raise an issue for a challenge to proceed. The bill would require 20% of the members of each to do so going forward. Furthermore, it would have states codify their rules on the matter in advance of election day and confirm the role of the vice president in election certification as being entirely ceremonial.

Ted Cruz Casts Lone ‘No’ Vote Against Legislation Designed to Avoid Another Jan. 6: ‘This Bill Is All About Donald J. Trump’ #SmartNews https://t.co/uF6frmfP1r

Cruz objected for a number of stated reasons. He said the legislation marked a step toward the federalization of elections, something he claimed Republicans should oppose. He also said it would reduce the power of Congress to inspect potential issues.

Senate Minority Leader Mitch McConnell (R-KY) backed the legislation, along with all other Republicans on the Rules Committee, despite early reservations from GOP members about some of its provisions.

What do you think of the bill?