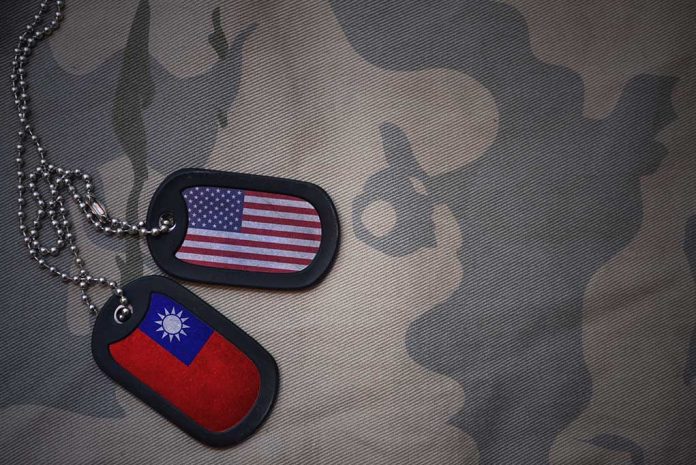 (RepublicanJournal.org) – Escalating tensions between Taiwan and China are causing concern worldwide, especially in the US. The Chinese Communist Party (CCP) is rapidly increasing the scale of its military activity near the sovereign island in an apparent effort to discourage America from allying itself with Taiwan. However, the US has a vested interest in upholding Taiwan’s independence — and it appears our military leaders are well aware of this fact.

During a CNN interview that aired on Wednesday, October 27, Taiwan President Tsai Ing-wen revealed US troops were on the ground in Taiwan, assisting the island in preparing for a possible Chinese invasion. The president claimed the threat of that outcome was “increasing every day.”

The CCP has long warned of consequences for the US if it decided to grant military assistance to Taiwan. As news broke of the US troops’ military presence on the island, China criticized the development in a Global Times op-ed. The article suggested that US troops in Taiwan had “crossed the bottom line,” adding it increased the risk of a war breaking out in the region. It also said the mainland of China has the power to “execute… just judgment” on Taiwan and the US.