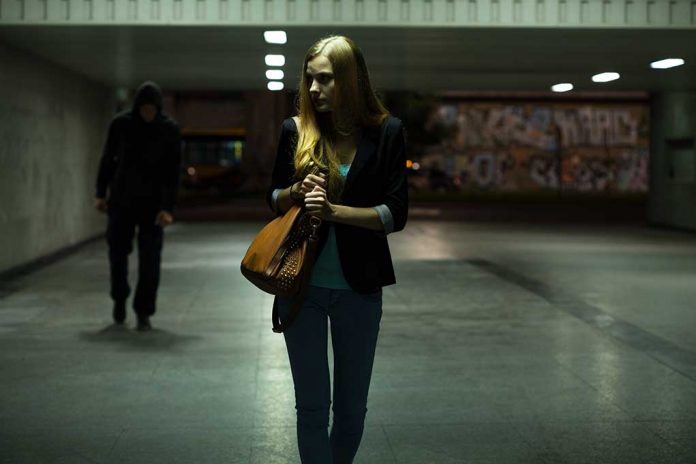 (RepublicanJournal.org) – Despite the commonsense protests of many conservative voices, the word “transphobia” continues to protect dangerous people. Some transgender individuals commit horrific acts before seeking to use their gender orientation as a shield from consequences, accusing anyone who opposes them of committing hate crimes.

Merager is legally a woman and has been on the sex offender registry for 15 years. Instead of denouncing Merager, many left-wing publications have rushed to the criminal’s defense, accusing opponents of transphobia.

Ignoring these truths does not help to increase support or awareness for transgender rights, writes @DrDebraSoh.

"If anything, it does a disservice to those in the community."https://t.co/hgvDogDBAY

The case mirrors elements from a matter in the UK involving an individual called Karen White. A violent sexual criminal, White claimed to be a transgender woman without having had gender reassignment surgery. Despite White’s status as a legal male in Britain, they were allowed to enter a female prison there, where they sexually assaulted two other inmates.

The debate around transgenderism and trans rights will, no doubt, remain divisive for years to come. However, what appears certain is that cases like this will only sow further division unless the public denounces offenders who seek to use transgenderism to excuse criminal sexual behaviors.