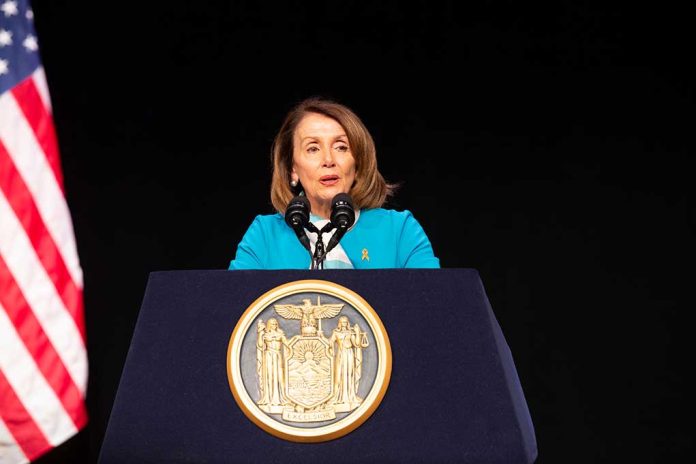 Pelosi’s Replacement Revealed – History Has Been Made

(RepublicanJournal.org) – House Speaker Nancy Pelosi (D-CA) has been the bane of House Republicans for years. However, the Democrats’ leader in the lower chamber of Congress has only a few weeks left until she leaves the position, and the party has just chosen her replacement. In a historic development, Rep. Hakeem Jeffries (D-NY) has been elected to take over as House Democratic Leader, making him the first black lawmaker ever to occupy the role.

Jeffries was confirmed as the new leader following an uncontested vote. Democrats had been preparing for the election since confirmation the party would lose control of the House, when Pelosi announced she would leave the role. House Majority Leader Steny Hoyer (D-MD) and House Majority Whip Jim Clyburn (D-SC) have also said they will leave their leadership roles for the next Congress.

Critics have noted that Jeffries’ leadership may not bring immediate sweeping change. Pelosi will remain in the House as an ordinary member, so she may retain a lot of her influence over the Democratic caucus. A senior party aide quoted by Fox News stated things could get “a little awkward” if Jeffries starts making decisions that are unpopular with Pelosi’s supporters.

Do you think Hakeem Jeffries’ leadership of the House Democrats will be more productive than Nancy Pelosi’s was?