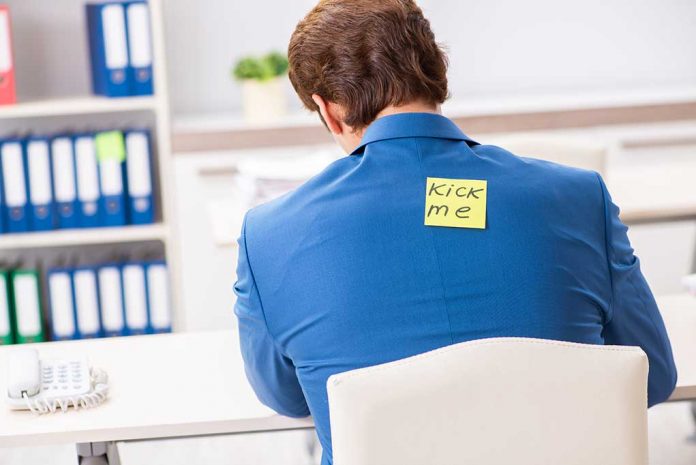 (RepublicanJournal.org) – Fans of the animated sitcom The Simpsons all remember the prank calls Bart carries out on Moe Syzslak, owner of the local tavern. He phones the bar and asks Moe to get the attention of a patron called, say, “Hugh Jass,” or “Seymour Butz,” much to Moe’s consternation and Bart’s amusement. One quick-witted individual in Virginia recently decided to execute the prank in real life. Instead of a bar, however, they targeted a school board meeting.

On Thursday, August 26, the Henrico School Board gathered to discuss matters relevant to the upcoming academic year. In footage that has amassed over seven million views online, people can see one concerned speaker voicing her fervent disagreement with a policy before board member Roscoe D. Cooper III calls the next speaker. Cooper doesn’t realize he’s just become the victim of a Simpsons-inspired prank.

He proceeds to read out several made-up names that sound like irreverent phrases, such as “Eileen Dover.” The rest are a little less PG-rated, but for the curious, watch the video in the tweet below.

School board meetings tend to be newsworthy for their heated debates these days, so it’s a breath of fresh air to see something a bit more light-hearted.