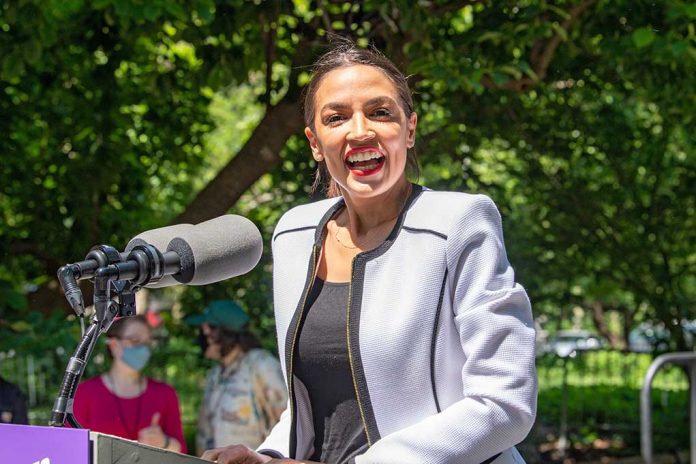 (RepublicanJournal.org) – We often think of the Democratic and Republican parties as single, cohesive units, but the truth is more complex. Each party has moderates, as well as individuals who sit on the more extreme right and left. These distinctions become very important regarding contentious legislation like the infrastructure proposal that passed through the Senate earlier this week.

Manchin could end the Democrats-only reconciliation bill that’s set to cost the US taxpayer $3.5 trillion. He’s on record saying the price tag is excessive, as is Senator Kyrsten Sinema (D-AZ).

In the other chamber, Ocasio-Cortez might oppose the $1 trillion bipartisan infrastructure package because it does not go far enough. She and other far-Left members of “The Squad” appear certain to retain their seats in 2022, so they may see this as an opportunity to throw their political weight around.

“It is a delicate dance, or in this case a ballet, with Manchin and Ocasio-Cortez as awkward partners.”

Something has got to give.

House Speaker Nancy Pelosi (D-CA) has indicated she won’t allow the smaller infrastructure bill to pass unless the much larger reconciliation bill accompanies it. No matter what happens, it may be months before we see President Joe Biden put pen to paper on either bill.