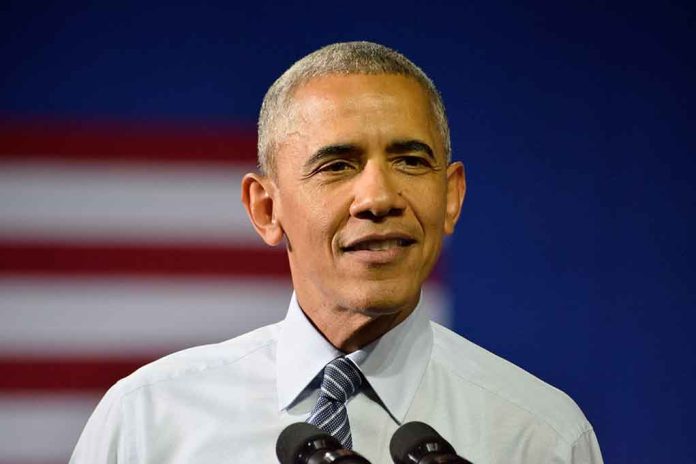 Obama Wins AGAIN – But Was It Deserved?

(RepublicanJournal.org) – Former President Barack Obama recently won an Emmy Award for his part in narrating “Our Great National Parks” on Netflix. The media quickly congratulated the 44th President and noted he was on his way to an achievement not many have accomplished. Obama has reached this milestone only by using his voice.

Congrats to President Barack Obama who just became the first President to win a competitive Emmy for narrating Our Great National Parks pic.twitter.com/v86JNsyDGD

Obama already had two Grammy awards under his belt when he received his recent Emmy. The past leader beat out the likes of Kareem Abdul-Jabbar, Lupita Nyong’o, and even David Attenborough. People and other mainstream media outlets declared Obama was halfway to becoming the first president to win an Emmy, Grammy, Oscar, and Tony (EGOT) award. Only 17 people have accomplished the feat. All of the recipients, which include Whoopi Goldberg and John Legend, have been artists in one way or another.

Obama could be the first person to win all four simply by using his voice to narrate. And the public figure is no stranger to winning awards. Shortly after becoming the leader of the free world, in 2009, the former commander in chief won a Nobel Peace Prize, an honor that many Americans, and even a former winner of the prize, didn’t feel he deserved. Could bias in the media be behind Obama winning these awards?