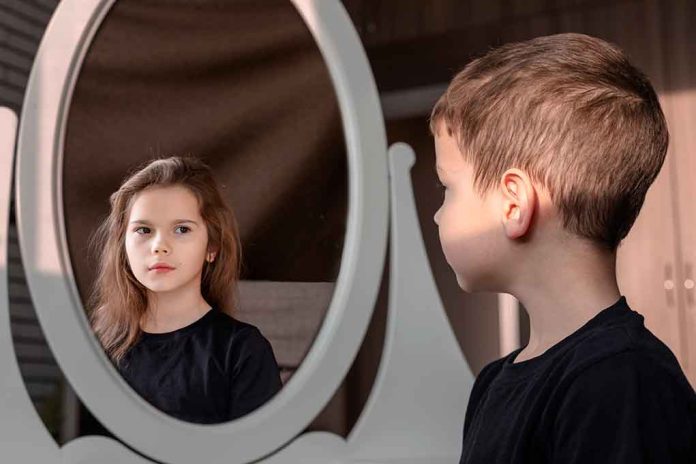 (RepublicanJournal.org) – Indiana House Bill 1041 passed into law on May 27 states a student can only participate in school sports teams that match their biological sex at birth. In July, Judge Jane Magnus-Stinson stopped the Indianapolis public school system from enforcing that new rule, allowing a transgender 10-year-old male-born child to play on an all-girl softball team.

The judge, appointed by former President Barack Obama, questioned whether the “boundaries” the legislation set should adjust to an “ever-changing world.”

The American Civil Liberties Union (ACLU) filed a suit on the matter in May and spoke out after the ruling. According to the Gateway Pundit, the organization released a statement encouraging other transgender students to reach out if they are having similar problems at their schools.

Although the Magnus-Stinson decision does not reverse the transgender measure entirely, it does place a temporary block on the regulation.

Indiana Attorney General Todd Rokita also spoke out after the verdict, stating he will continue working to defend House Bill 1041 to protect the state’s pupils. The law was originally vetoed by Governor Eric Holcomb (R-IL), but the House overrode his objection.

Currently, 18 states across the US require students to play on sports teams matching their biological sex at the time of birth.

Do you think the court overstepped its bounds?