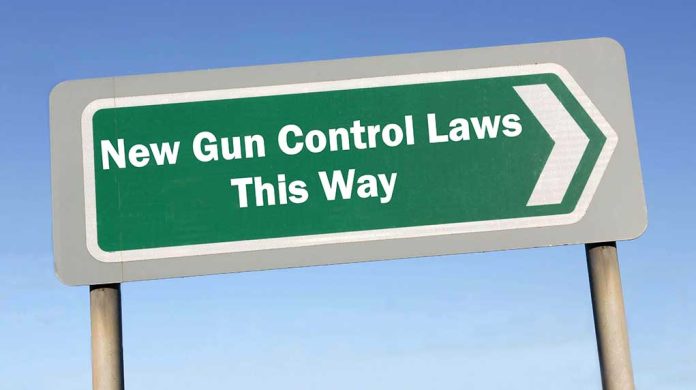 (RepublicanJournal.org) – Oregon’s Ballot Measure 114 will make the state one of the toughest on gun control in the nation. A slim majority voted for it in hopes of decreasing gun violence in the state. In an ironic turn of events, gun sales spiked and background checks more than quadrupled once people realized their future access to firearms was uncertain.

As usual, the Left's policies had the opposite effect intended https://t.co/Ijzs8ctmsc

On December 8, the new law takes effect. After that day, if the law survives a myriad of legal battles, everything in Oregon changes for law-abiding citizens. Purchasing any firearm will require a training course and permit. The measure also bans high-capacity magazines or clips that hold more than 10 rounds.

Several sheriffs across the state are unhappy with the change, with at least two refusing to enforce all or some of the law. Others expressed concern, and most seem hopeful that the courts would ultimately strike it down. A pending lawsuit may decide if the law is unconstitutional, with many hoping it results in an injunction to pause enforcement immediately.

Local lawmakers in two counties passed their own constitutionally questionable measures, preventing workers, including the sheriff’s office, from enforcing some federal or state gun regulations. Linn County Sheriff Michelle Duncan called the law “poorly written” and said she’ll have a hard time enforcing it, particularly its permitting requirements. Duncan’s office will also not enforce the high-capacity magazine ban in her county.