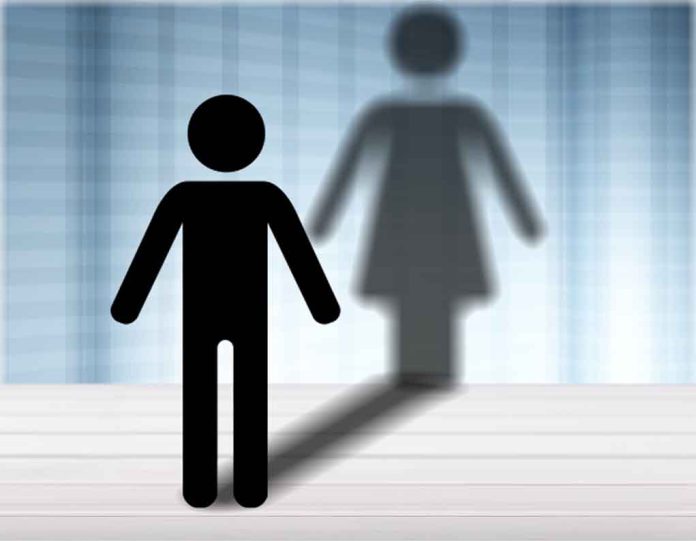 New Gender “Switch” Law – Look What It Would Do

(RepublicanJournal.org) – Germany, called “the powerhouse of the European Union” by Lifesitenews, may soon allow its citizens to change gender at will, but only once per year. According to the report, lawmakers from the country’s left-wing intend to advance legislation allowing people to simply report a change in gender to the proper governing authority.

Not only will people be able to just show up at the registry office to declare a new first name and gender, but they’ll also be protected from so-called “dead naming” them or committing the unspeakable crime of calling them by their former name.

The implications of such a law may sound appealing to those who consider gender and gender identity to be a fluid item on their resume, but the opportunity for nefarious uses seems far too great. While changing last names and identifying features may not be possible, criminals can currently only dream of the ability to change their first name and biological designation annually. It’s a con artist’s dreamscape.

The report also exposes other ways criminals could abuse the new rules. Male inmates have identified as women to gain housing in women’s facilities. There are other, far-reaching ramifications as well. Men could potentially transition to gain rights and privileges afforded only to women, compete in women’s sports, and infiltrate women’s organizations, only to switch back as it suits them.