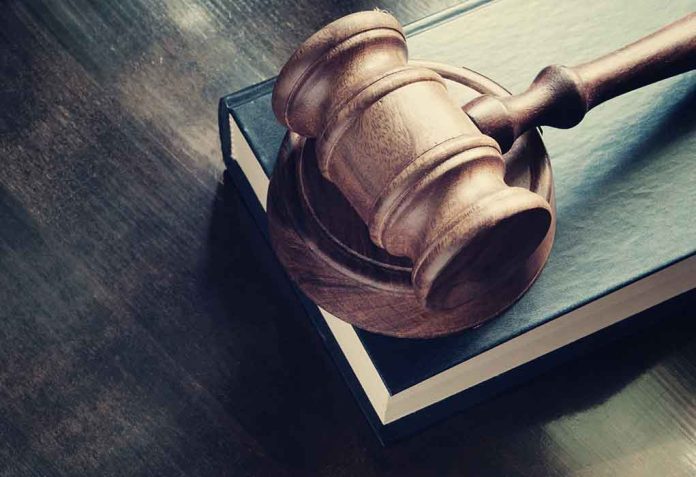 (RepublicanJournal.org) – Alongside Black Lives Matter (BLM), Antifa has become one of the most notorious extremist groups operating in the United States today. The far-left movement frequently finds itself in trouble over its members’ violent and antisocial actions. A group of Antifa activists in California are currently dealing with the repercussions of their disruptive conduct.

The indicted extremists attacked a group of Trump supporters in Pacific Beachhttps://t.co/wR1OYqvTrm

According to the San Diego County District Attorney’s Office, a grand jury in the city has indicted 11 individuals over alleged offenses committed at an event in support of then-President Donald Trump on January 9, 2021. One member of the group has yet to be arraigned, while the other 10 pleaded not guilty to charges including assault with a deadly weapon, conspiracy to commit a riot, and use of tear gas.

Prosecutors allege Antifa members carried out various violent attacks on people participating in the pro-Trump march. They reportedly used weapons including a wooden chair, a baseball bat, pepper spray, a stun gun, and glass bottles. The District Attorney’s office previously indicated that the evidence suggested the violence was one-sided, rather than a mutual affair in which Antifa was only one participant.

The identities of the individuals who served on the grand jury in this case were kept secret as a safety precaution.

The defendants will appear in court again on August 8.