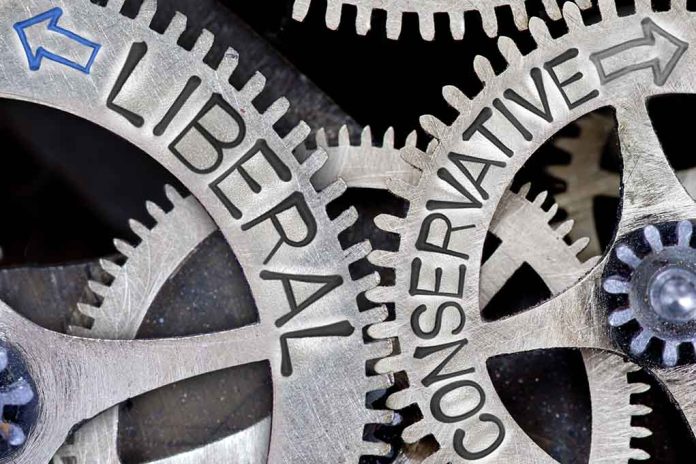 (RepublicanJournal.org) – A wide range of troubling issues are currently facing conservative America. Radical Leftist viewpoints in policy areas like abortion, critical race theory, and freedom of religion are pitting Republicans against Democrats like never before. Conservative commentator Mike Cernovich recently joined Breitbart News Editor-in-Chief Alex Marlow to discuss some of the burning issues of the day.

Mike Cernovich: The Left Is ‘Pushing Genocide Against Christians’ https://t.co/wsqPthIRIe

Not one to mince words, Cernovich went in hard against the Left. He took aim at the current state of affairs in relation to abortion, claiming the current legal landscape was “barbaric” and “gruesome” compared to that in other countries. Cernovich alleged that liberals were misleading voters by telling them abortion was popular, when in reality it was quite unpopular after the first trimester.

Cernovich subsequently moved on to the current controversies around education in the state of Florida. Authorities there are requiring students to learn about the atrocities that took place under communist regimes, something Cernovich believes is a good idea.

The commentator highlighted the fact that communism has historically attacked Christianity, and he compared it to the assaults Christians currently suffer in the United States. He said America’s modern liberals were currently “pushing genocide against Christians.”

Is Mike Cernovich right about his views on these topics, or is he going overboard?