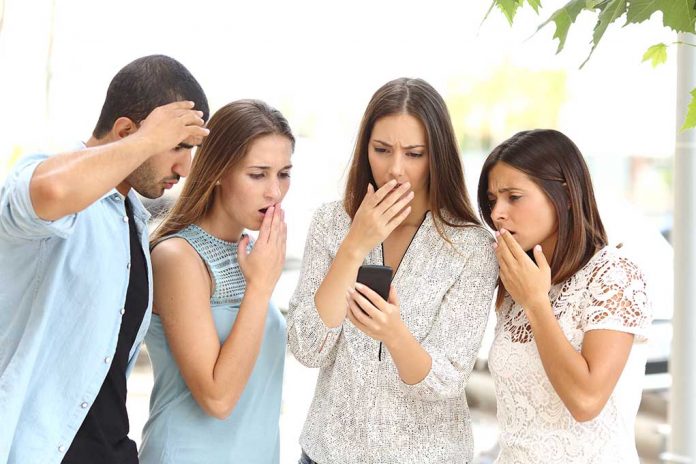 (RepublicanJournal.org) – There is a definite mismatch when it comes to the standards of acceptable speech applied to people on either side of the political aisle. As actress Gina Carano, who Disney fired earlier this year for controversial social media posts, could relate how Conservatism can get a person in real trouble if they’re not careful about phrasing. Liberals, though, seem to get away with saying just about anything.

Take Audrey Bowler, a social media manager at a George Soros-funded group called Media Matters. On Sunday, June 20, The National Pulse published an exposé on Bowler that revealed her history of posting misandrous (anti-male) content on social media. Many of her tweets, such as the one shared below, express distaste for men or a desire for men to suffer somehow. The tweets quoted by the National Pulse are from 2017 and 2018, and all were still online at the time of writing.

i’m watching the mummy for the first time and let me just say: i love it when men die in movies

Bowler’s involvement with liberal politics runs deeper than her position at Media Matters. She interned in Democratic party offices, including for Tim Kaine, Hillary Clinton’s running mate in the 2016 presidential election she lost to Donald Trump.

So, will Bowler be forced to resign, or even apologize, in the wake of this controversy?