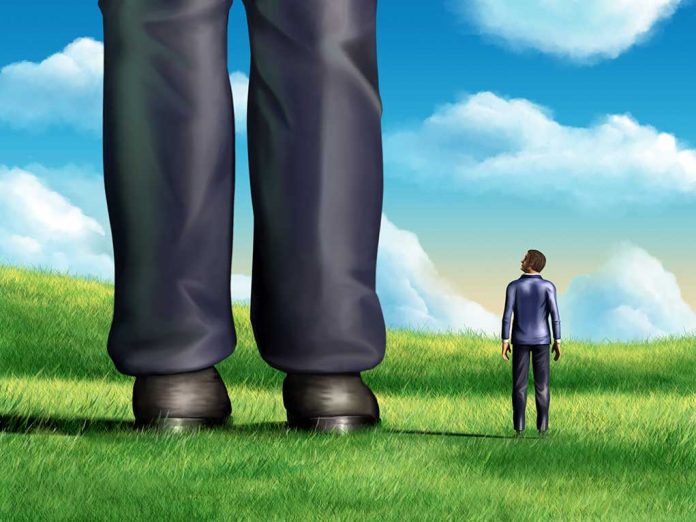 (RepublicanJournal.org) – The Bible story where little David defeats the giant Goliath is a favorite because most people love when someone seen as weak stands up to someone stronger — and wins. One story out of Florida is pulling on those same heartstrings. This is a true modern David and Goliath tale.

The Plaza Coral Gables is a luxury building hosting shops, restaurants, and a hotel. Among the development’s buildings sits a modest family home. It isn’t part of the project and represents a thorn in the side of Agave Ponce LLC developers.

The 1,300 square foot house belongs to Orlando Capote. The 63-year-old is holding strong against the large company trying to remove him from a place steeped in memories. He refuses to budge despite offers of up to $1 million.

For Capote, it isn’t about the money. His father was an immigrant from Cuba in the 1960s and bought the home in 1989. Capote says the property was a dream come true for his father, who worked two jobs to afford it.

The house is a treasure trove of memories for the Florida man, who described it as being his “soul.” He said there is no way he would sell his soul for any amount of money.

Capote represents traditional values and a rock-solid conviction that is rare these days. He continues to stand firm with no plans to cave to the developers despite the noise and the disruption of the construction around him. We can’t help but cheer him on. May this David continue to win the fight.