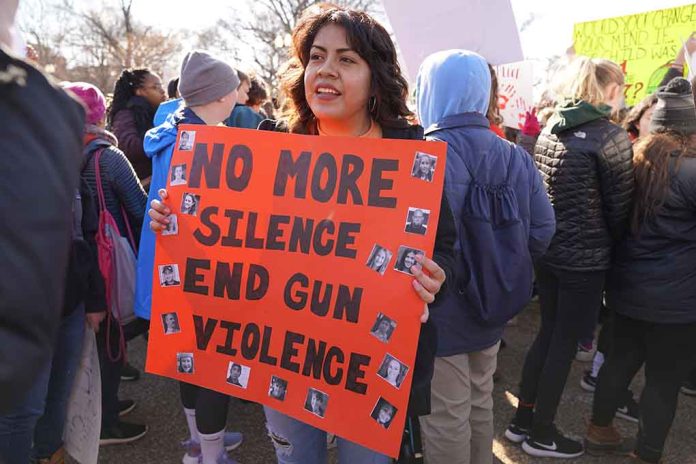 (RepublicanJournal.org) – On Saturday, May 14, an 18-year-old shooter allegedly walked into a supermarket in Buffalo, New York and opened fire. According to an NPR report, he killed at least 10 people and injured at least 3 more, and almost all of the victims were of African descent. Reports have indicated the shooter was the author of online content promoting the idea of white racial supremacy and plans to carry out the attack. Now, liberal commentators are trying to pin what happened on a popular conservative pundit.

MSNBC’s “Morning Joe” show on Monday involved a discussion of the shooting and the likely motivation behind it. Panelists Joe Scarborough, Ben Collins, and Eugene Robinson named a number of conservatives in the discussion, including Rep. Elise Stefanik (R-NY). Then, the conversation turned toward Fox News anchor Tucker Carlson.

Collins claimed we shouldn’t try to “dance around” naming Carlson, but rather blame him directly for occurrences like this. He accused the Fox host of promoting great replacement theory, a conspiracy theory which posits that liberal leaders are trying to alter the structure of American society with loose immigration laws. Collins went on to allege that Carlson’s utterances were inspiring people like the Buffalo shooter to carry out their evil and discriminatory deeds.

Do you think there is any merit in this kind of finger-pointing, or is it simply an example of liberal hysteria?