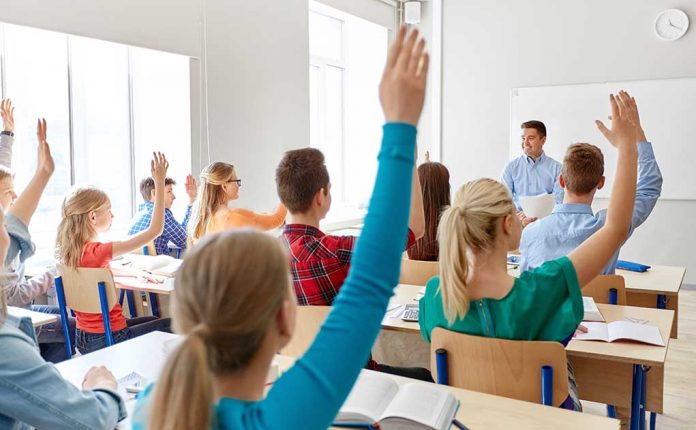 (RepublicanJournal.org) – The fractures in our society and political systems are hugely damaging, and it appears they’re only getting worse. A growing number of people cannot empathize with views that differ from their own, and it’s not clear how we can bridge these gaps without resorting to verbal attacks.

Nowhere is this problem more evident than in discussions around critical race theory (CRT). This highly controversial hypothesis proposes that American society is inherently racist, built on systems set up by White people to oppress minorities, particularly those of African descent.

This would, arguably, be OK if it was just an academic theory. However, in many states, educators want to instruct school-going children in CRT as if it were widely accepted as fact. Unsurprisingly, Conservatives have pushed back hard against this movement. Last month, Senate Minority Leader Mitch McConnell (R-KY) led dozens of Republicans in writing a letter to Education Secretary Miguel Cardona to object to the teaching of critical race theory in schools. The letter claimed neither families nor voters asked “for this divisive nonsense.”

A New Development in Iowa

Unfortunately, those in charge of some schooling bodies appear to have made up their minds that teaching children about CRT is the way forward, even in predominantly Conservative states. On Tuesday, June 22, Conservative commentator Benny Johnson released the below tweet as part of a series discussing leaked documents he obtained from a state-run education support agency in Iowa. The documents show that teachers were instructed to classify the phrase “Make America Great Again” as racist, along with a number of other common concepts.

This is done through MANDATORY Critical Race Theory training FORCED on teachers at taxpayer expense.

It’s worth noting that this is Iowa we’re talking about, not California. Donald Trump won the state comfortably in 2020. Culturally, in Iowa, rather than considering it racist, most people in the state actively support the MAGA movement. The dichotomy between culture and education begs the question: How can educational bodies decide to teach children things in fundamental opposition to their parents’ wishes?

Luckily for Conservative Iowans, this state of affairs has been addressed. Earlier this month, Republican Governor Kim Reynolds signed a bill banning the teaching of critical race theory in Iowa schools. From July 1, teachers will no longer be legally permitted to provide the kind of instruction referenced in the tweet above.

This story provides an important lesson about the pervasiveness of dangerous ideologies like critical race theory. It also shows how little regard some educators have for democracy and the wishes of parents.