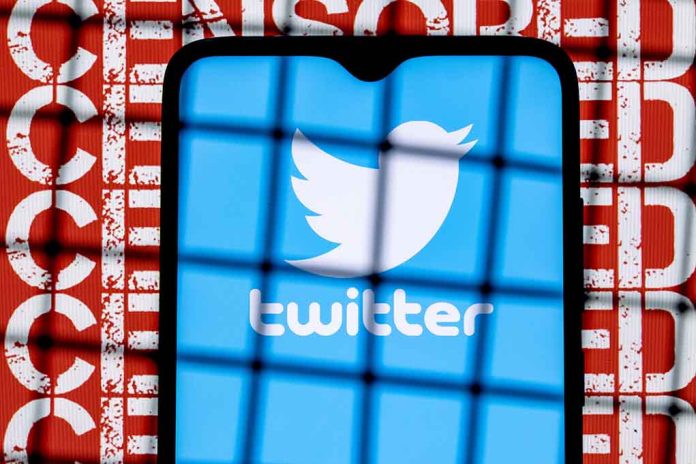 (RepublicanJournal.org) – Twitter banned investigative news writer Paul Sperry from its platform after his tweet about the FBI raid on Mar-a-Lago went viral. Sperry says Twitter gave him no reason for the ban, though he does have his own suspicions.

On August 9, Sperry, who pens for the New York Post, sent a tweet about the previous day’s FBI search of former president Donald Trump’s Florida home. The reporter was simply doing his job of delivering the news. The tweet discussed reports that Trump had met investigators weeks ago, and also mentioned that there’s speculation around Congress that the FBI wanted to recover documents about its role in the failed Russia collusion probe. The tweet didn’t appear to violate any company policies and quickly went viral — but then the social media platform stepped in and shut down Sperry’s account.

Talking to Breitbart News on Thursday, Sperry said this wasn’t the first time he’d had problems with Twitter censorship. In 2020, the platform suspended him after Trump retweeted eight of his posts in a row. Again, he says the tweets were all straight reporting about the “spygate” scandal. Sperry thinks it was the fact Trump retweeted him that annoyed Twitter.

Tech companies like Twitter are private entities, but they also have huge public influence. Are their “safety” policies just a form of thinly veiled political censorship, and are such types of actions acceptable in a free society?