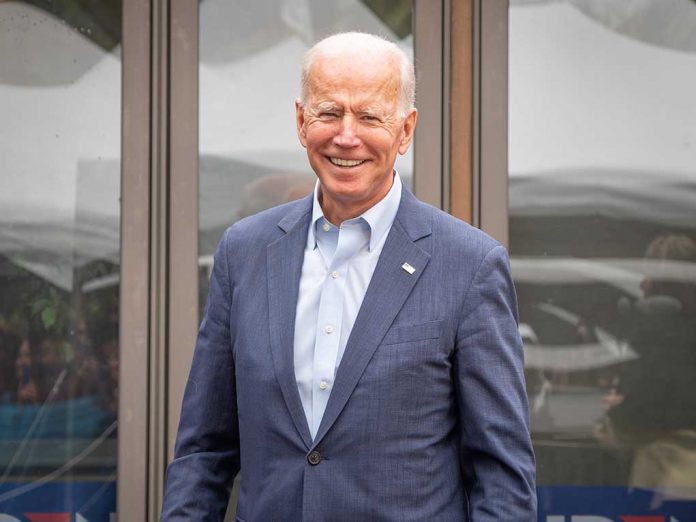 (RepublicanJournal.org) – Since the conclusion of America’s botched withdrawal from Afghanistan last month, there has been much speculation about America’s ongoing obligations to the Afghans now living under the brutal regime. Everyone seems to agree that Americans should help somehow, but how can this country assist the people without invading the region again? President Joe Biden’s answer to this tricky question appears to involve simply handing over money to the Taliban.

On Monday, September 13, the US State Department and the US Agency for International Development (USAID) announced almost $64 million in “humanitarian assistance” to Afghanistan. This money will reportedly go through UN agencies, NGOs, and other independent groups to provide “life-saving support” to Afghans facing political unrest, food shortages, and the COVID-19 pandemic.

This act of charity sounds great in theory, but remember, the Taliban now controls everything on the ground in Afghanistan. While the extremist militia had pledged to abandon the fundamentalist ideals it adhered to when it first came to power in the war-torn nation, there have already been reports of suppression and violence, particularly against women. Are Americans really supposed to believe the Taliban will allow millions of dollars to go to suffering Afghan citizens without redirecting a percentage for the group’s own nefarious purposes?