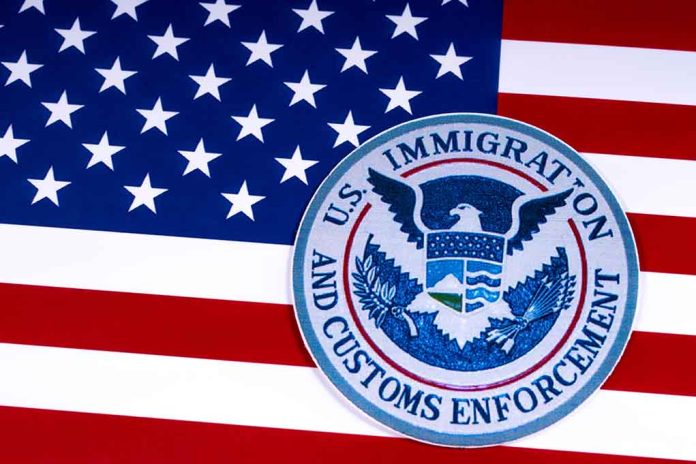 (RepublicanJournal.org) – Since President Joe Biden took office, there has been persistent controversy over his approach to immigration control. Critics have lambasted the president over the pile-up of undocumented migrants in border communities, secretive management strategies, and the cost of uncontrolled immigration to the taxpayer. A new story is shedding some light on the latter of these factors.

GOP lawmakers are in the process of investigating an $87 million contract the Biden administration apparently handed to a nonprofit for the provision of housing services for undocumented migrants.

The investigation follows the publication of a report from the Department of Homeland Security Inspector General suggesting that Immigration and Customs Enforcement (ICE) officials awarded the contract following an unsolicited pitch. The Texas-based nonprofit, called Endeavors, is linked to the Biden administration through Andrew Lorenzen-Strait, an employee who has long-running ties with the president and his staffers.

Of particular concern is a sum of $17 million that reportedly paid for hotel rooms intended for use by undocumented migrants. According to the report, most of the rooms lay vacant, meaning the payment was essentially wasted.

Do you think there should be more accountability in terms of how the Biden administration allocates funding for the management of our undocumented migrant population?