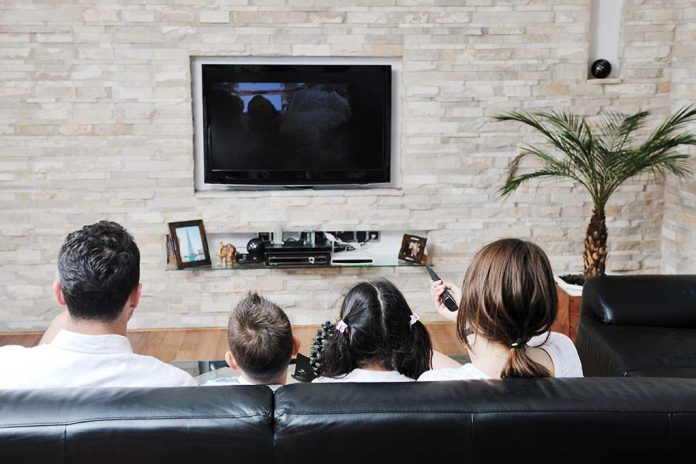 (RepublicanJournal.org) – What we see and hear on television has a massive impact on our lives, whether we realize it or not. Now that cell phones and computers also allow us to access media, those devices have significant influence over us, too. This power can manifest itself in positive, negative, or just plain odd ways.

A popular sitcom, The Big Bang Theory, for example, led to an uptick in the interest in science and technology among young people in the UK, according to the country’s Institute of Physics. The crime series CSI led to a change in the way people perceived detective work by the police; many jury members now reportedly expect DNA evidence to play a key role in every investigation, but this isn’t always the case. The recent Netflix hit Squid Game has led to an increase in hoax calls.

After a woman complained she was harassed by hoax calls, Netflix reportedly confirmed intentions to modify scenes from its rave series ‘Squid Game.’ https://t.co/JbOzvnXIqD

Social media arguably has an even more significant effect of this kind, and the results are often highly damaging. The recent “slap a teacher” craze that was believed to have begun on TikTok led to many reports against students, and some young people may even face criminal charges over their participation in it.

So, the next time you decide to do something because you saw it on television or social media, take a moment to ask yourself whether it’s really a good idea.