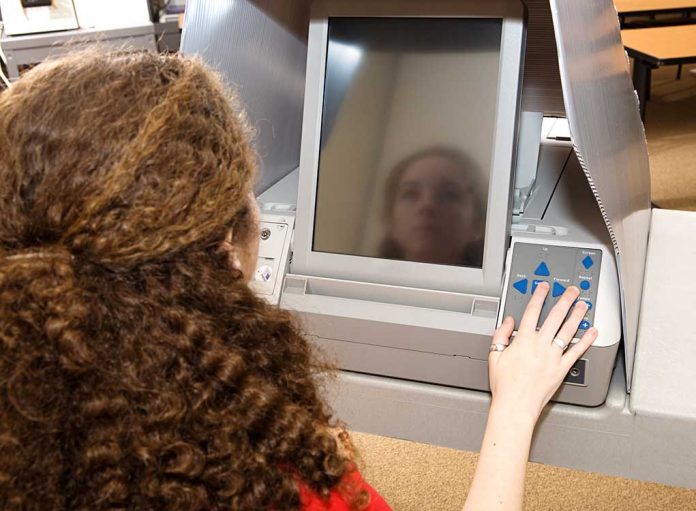 (RepublicanJournal.org) – President Joe Biden has been in office for almost half a year. However, in many areas of the country, questions about the election that got him there continue to swirl. A huge section of America’s Conservative population still believes Biden only became the president by electoral fraud or mismanagement.

Indeed, there are still ongoing audits in some places, such as Fulton County, PA, and Antrim County, MI. On Wednesday, June 16, the Gateway Pundit reported that SQL had been found on Dominion voting machines in both counties and that there was “no valid reason” for it to be there.

Why is this significant? SQL is a database program from Microsoft; it does not enable users to hack systems. However, if an SQL user with the right set of permissions wanted to, they could manipulate information on the database. The election auditors published a report on how exactly hackers might have used SQL databases in both counties.

So, what does all this mean? If someone had tampered with election results using their SQL credentials in either of these counties, they could have done so without leaving a trace. This investigation may not yield any smoking guns, but it’s an important piece in the still-incomplete puzzle that is last year’s presidential election.