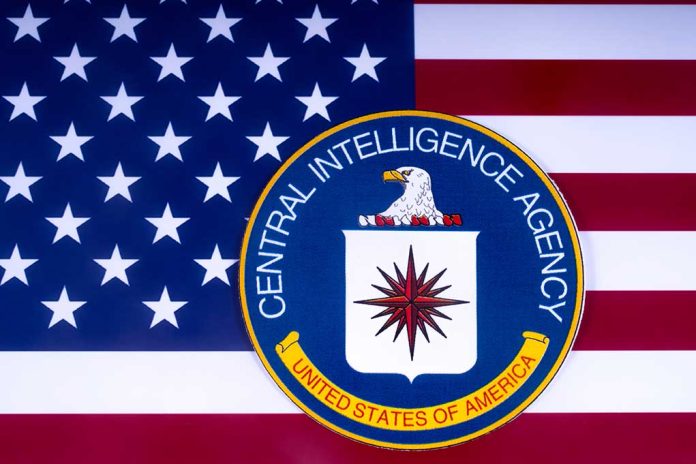 (RepublicanJournal.org) – A former CIA officer has called for his old agency to launch an operation against American conservatives. Linking GOP politicians to the recent assault on the House speaker’s husband, the rogue spook compared the US right to al Qaeda propagandists and complained that the Constitution limits the tactics that can be used against them.

In a November 6 opinion piece for NBC News, retired Senior Intelligence Officer Marc Polymeropoulos — who spent most of his CIA career in counterterrorism — started by talking about the importance of targeting propagandists for organizations like al Qaeda then segued into an attack on conservatives. Blaming “right-wing propaganda” for the October 28 attack on Paul Pelosi (the attacker was an illegal immigrant and pro-public nudity campaigner) the intelligence expert singled out Representative Marjorie Taylor Greene (R-GA), the NRA and Donald Trump Jr. as examples of perpetrators.

If Polymeropoulos wants to replicate the above tactics here in the US, who’s really advocating political violence here?