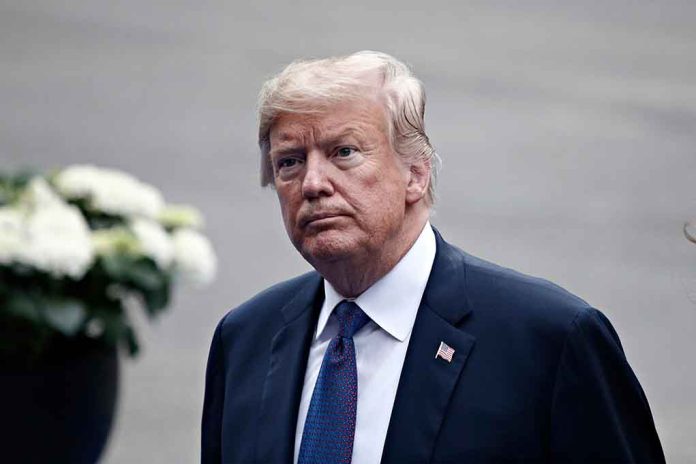 (RepublicanJournal.org) – Former President Donald Trump has had a rocky few weeks since the midterm elections, but he’s evidently determined to maintain his presence on the public airwaves in the context of his new campaign for the White House in 2024. Most recently, he’s attracting attention for his comments about the Department of Justice (DOJ).

In a post on his own social media platform, Truth Social, on Sunday, November 27, Trump criticized a range of individuals connected with the federal investigations into his affairs. He focused on Special Counsel Jack Smith, whom he referred to as “a political hit man.” He stated Smith had no place in the DOJ, describing the agency as “already highly WEAPONIZED & CORRUPT.”

Trump also went after former President Barack Obama, alleging Obama’s administration had “SPIED” on his campaign. Trump then referenced corruption allegations lodged against the family of current President Joe Biden, questioning whether Jack Smith would launch an investigation into that.

This post comes in the context of two ongoing federal probes into alleged criminal activity by Trump. Attorney General Merrick Garland recently appointed Jack Smith, a former DOJ prosecutor, with the oversight of both investigations.

What do you think about the former president’s most recent spate of online attacks?