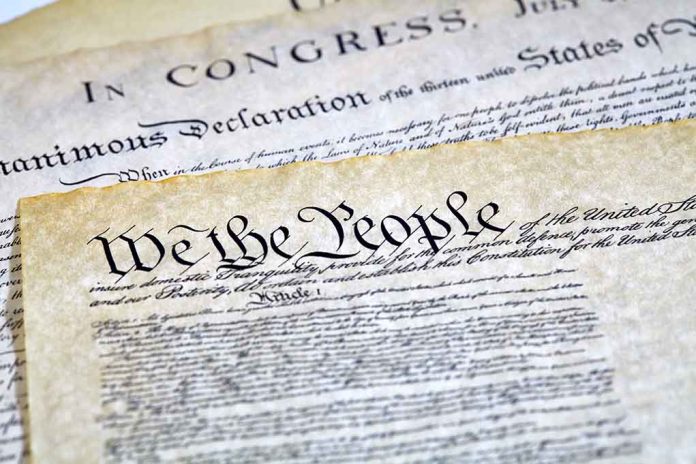 Democrats Propose a New BILL OF RIGHTS In Shocking Announcement

(RepublicanJournal.org) – On June 28, a group of Democrats unveiled a proposal to codify transgender rights into law. The proposal, called the Transgender Bill of Rights, is designed to solidify the Supreme Court’s decision in 2020 regarding the case of Bostock v. Clayton County, which protects gay and transgender people from discrimination in the workplace.

If passed, the bill would change the Civil Rights Act of 1964 to include “gender identity [and] sex characteristics,” ban conversion therapy programs, and give more people access to gender-affirming procedures and care.

Co-chair of the Transgender Equality Task Force Representative Pramila Jayapal (D-WA) stated the legislator’s goal is to ensure all Americans live “full, happy lives.” She also admitted the proposal was in response to the recent Supreme Court ruling regarding abortion rights in the US.

The group is concerned about marginalized communities in light of the opinion Justice Clarence Thomas wrote about revisiting same-sex marriage rights and the ability to freely use contraceptives. Many Democrats believe the Supreme Court could remove LGBTQ+ rights for American citizens, so they are attempting to make moves to prevent such a measure.

Do you think the Left is overreacting to Thomas’ released opinion, or do you feel legislators should consider modifying the Civil Rights Act?