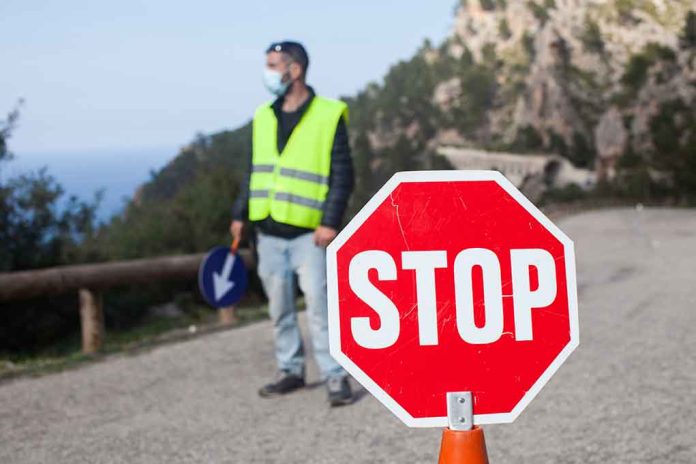 (RepublicanJournal.org) – As we emerge from the pandemic, more and more workers are seeking flexible work arrangements. From flexible hours to remote working options, employees attempt to improve their work-life balance at an unprecedented rate. Several Left-leaning Democratic politicians just unveiled a scheme to aid them in their quest by instituting an official four-day workweek.

The Congressional Progressive Caucus backed a measure to redefine the legal definition of a full workweek to 32 hours rather than 40. Under the terms of the proposal, employees who work more than 32 hours would be entitled to overtime pay for the excess hours.

Flexible work arrangements have become increasingly popular, with a growing number of companies offering remote work and other options.

The advantages of this for workers are apparent, but it could also yield gains for businesses and industries. For example, a New Zealand company that implemented a four-day workweek on a trial basis in 2018 reported that worker productivity increased by 20% under the system. Such a measure would also cut costs, such as expenditures on light and heat.

However, there are drawbacks. If a four-day workweek becomes standardized, businesses that operate by providing daily customer service could face skyrocketing labor costs. There have also been reports of the system leading to decreased efficiency in some corporate trials.

So, what do you think? Is this something that might work in the US in the future?