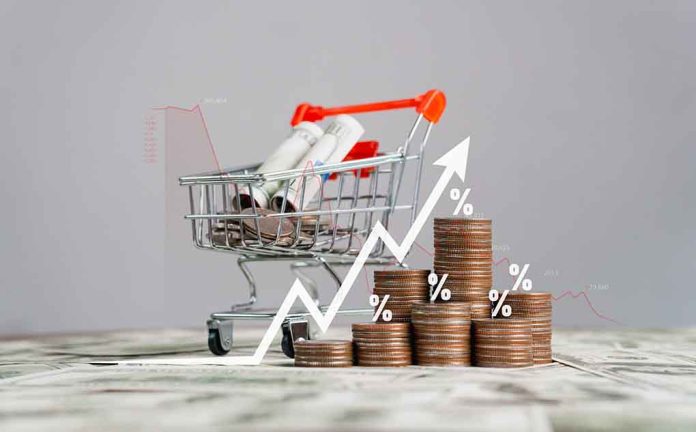 (RepublicanJournal.org) – The Bureau of Labor Statistics (BLS) recently released the Consumer Price Index (CPI) report reflecting a high-interest rate of 8.6% in May for the United States. On June 12, former Treasury Secretary Lawrence Summers partially blamed what he called “banana Republicans” and the insurrection on January 6, 2021 for current out-of-control inflation numbers. He made further predictions that he doesn’t see rates falling anytime soon.

Summers said Republicans who are undermining the gravity of the events that happened at the Capitol in Washington, DC last year are “undermining” the credibility of the US government. He suggested if citizens of the United States no longer believe in America’s institutions, they certainly won’t trust the US dollar. His theory is that the lack of faith in the government by the Right is contributing to high inflation rates.

To resolve the issue, the former treasury secretary suggested acknowledging behavior “out of bounds” of reasonableness, reducing the deficit, letting the Fed adjust interest rates to quell spending, and reducing prescription drug prices to cool inflation rates. Summers also believes the government should be looking to reduce corporate tax cuts given by former President Donald Trump and rethinking US tariff policies.

Do you think the former Democratic treasury secretary has a point, or do you believe his assessment is way off the mark?