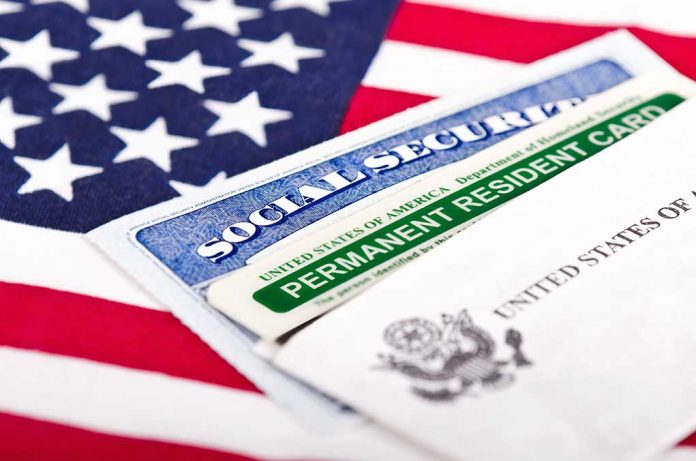 (RepublicanJournal.org) – Budget reconciliation has become one of the most divisive talking points in Washington, DC, over the last number of months. The rule allows Senators to pass legislation related to the budget with a simple majority, rather than the 60-40 margin usually necessary to get past the filibuster. This year, Democrats have been doing their best to pass off various measures as budget-related, with mixed results.

On Sunday, September 19, Senate Parliamentarian Elizabeth MacDonough dealt Senate liberals a significant blow when she announced they could not include a pathway to citizenship for illegal immigrants in their $3.5 trillion reconciliation bill. Republicans have stood in vocal opposition to the proposal because many feel it will only worsen the growing crisis on our southern border. As a result, the idea is unlikely to become law this year.

The Democratic proposal would have started several categories of undocumented migrants, including farmworkers and DACA recipients, on a pathway to legal residency and full citizenship. Democrats argued this measure was relevant to the budget in many ways. Still, MacDonough adopted a narrower view, insisting that reconciliation only allowed for efforts directly impacting the federal government’s income or expenditure.

Though Democrats could ignore the parliamentarian’s ruling, they are unlikely to do so because of their thin margin in the Senate.