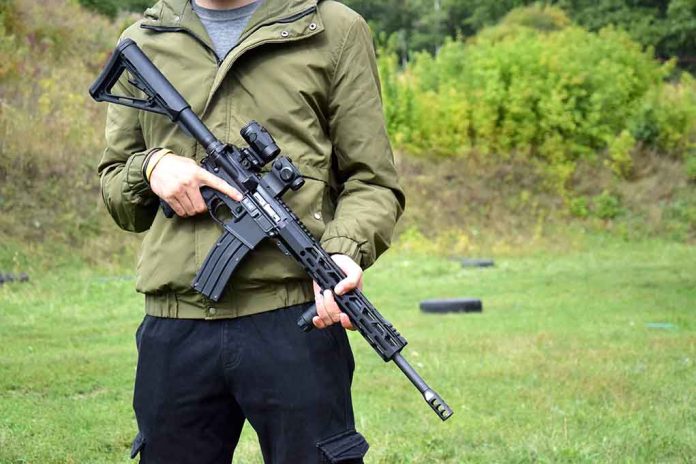 This 1000% Tax Is Coming If This Democrat Gets Their Way

(RepublicanJournal.org) – In the wake of the mass shootings in Buffalo, Uvalde, and other places in America, lawmakers are scrambling to figure out ways to address the problem. While some focus on mental health, and others want more rules for ownership, Representative Don Beyer (D-VA) has a different idea — a 1,000% tax. Similar to how the government discouraged smoking by levying a hefty tax on the practice, the Virginia lawmaker believes a steep excise tax on assault weapons might keep them out of most people’s hands.

In a bill that could pass through the House of Representatives without any votes from Republican members, Rep. Don Beyer, D-Va., seeks to draft a measure levying a 1,000% excise tax on assault weapons. https://t.co/CeIj9ZSUGE

Beyer said the measure would make gun buyers seeking AR-15s think twice before adding the semi-automatic rifles to their collections. The legislator stated he’s not stuck on the 1,000% number and is “open to negotiating.” If the measure were to pass without change, it could bring the price range of AR-15s from between $500 and $2,000 each to an unattainable $5,000 to $20,000 per weapon. That’s a chunk of change not many people can part with, especially in the current inflationary economy.

Law enforcement and the military would not have to pay the tax, and guns used for hunting and recreation would also be exempt.

Republicans in Congress will likely balk at the measure, as they have their own ideas on how to handle the recent uptick in violence. Beyer could also face Democratic pushback because of the impact the idea may have on their chances of re-election in November.