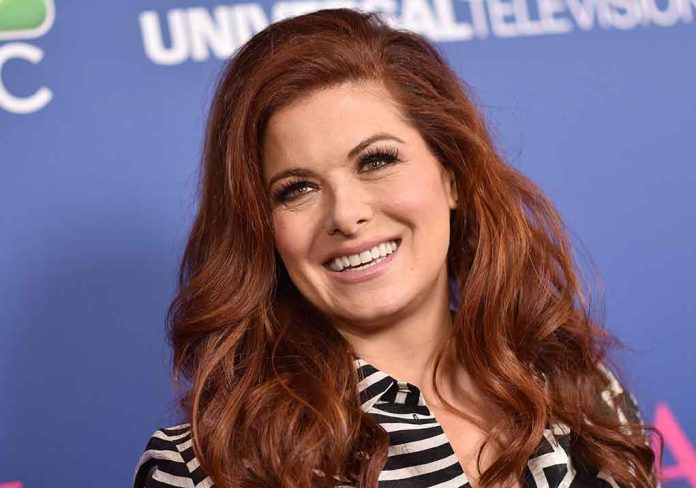 (RepublicanJournal.org) – After the US Supreme Court removed abortion rights decisions from the federal level and handed the issue to the states, Democrats began pulling out all the stops to protect women’s rights to choose. According to a CNN report, the White House turned to Hollywood for help, but “Will and Grace” star Debra Messing said she got President Joe Biden elected, and that’s enough.

Reporter Edward-Isaac Dovere said people from the Biden administration met with Democratic celebrities through video chat. The mood on the call was apparently “fatalistic,” as Messing questioned whether she should vote at all after the overturning of Roe v. Wade. Dovere reported the actress demanded to know why she should lift a finger for Biden since she was instrumental in putting him in the Oval Office.

Biden administration aides wanted the Hollywood elites to share messages on their social media platforms about the importance of voting in the mid-terms to try and energize the Democratic base.

It’s unclear whether any of the celebrities will take the government’s advice and use their wide-reaching platforms to help the party in November. If they share the Democratic message, do you think that will stop the red wave many experts predict for the upcoming elections?