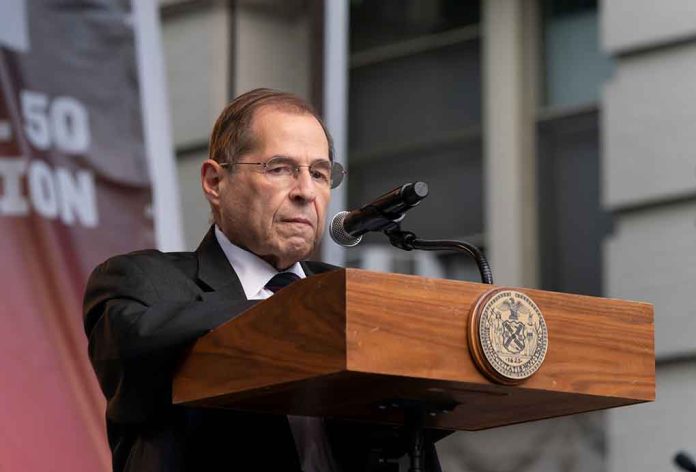 Although records don’t list Gottheim as “senior staff,” they show his income over the last few years puts him in that category.

A spokesperson for Nadler’s campaign responded to the allegations, stating the employee didn’t provide legal services for the team. Apparently, the payment was for Gottheim’s work as a “strategic advisor.” Yet, the Federal Election Commission’s (FEC) records categorize the fees under “legal” when looking at the congressman’s campaign declarations.

Nadler’s team claims that to file a proper report, the government requires them to choose a reporting category, and they chose “legal & strategic advising,” which the agency lumps together. Unfortunately, there’s no way to differentiate between the two, but one is against the law, and the other isn’t.