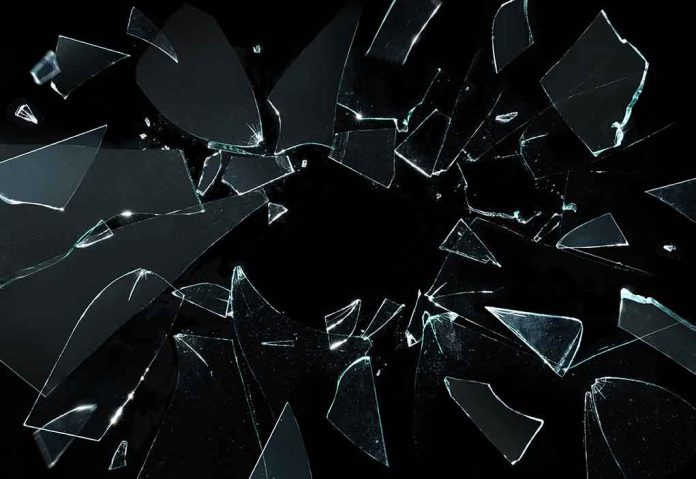 (RepublicanJournal.org) – Economists and fiscally conservative politicians have been issuing warnings about inflation rates in the US for months now. As people began spending in the wake of the worst of the pandemic, their pockets filled by federal unemployment benefits in some cases, prices in many areas skyrocketed. This situation resulted in record levels of inflation month after month, a trend that didn’t slow down in October.

The Highest Rate of Inflation in 3 Decades

On Wednesday, November 10, the Department of Labor reported that consumer prices rose 6.2% over the year ending in October. That is the highest rate of inflation we’ve seen in 30 years. Analysts had expected the figure to be closer to 5.8%.

Federal government spending remains high and will only increase further if President Joe Biden manages to sign both an infrastructural and social spending bill into law. Consumer spending is also strong as pandemic-related restrictions continue to ease. This trend will probably become more pronounced as Americans approach the holiday season.

Further compounding the problem is the fact that Federal Reserve is maintaining a low-interest rate target. Credit is cheap, and deposit returns are poor, forcing consumers and businesses to borrow more money and save less. This flow of cash will continue to drive prices skyward as the months pass.

Uncontrolled inflation devalues the wages and savings of every American, so it’s not something our leaders can allow to progress unchecked. President Joe Biden and congressional Democrats can’t fix all the problems leading to these massive price increases, but there is one way they can stem the flow. Minimizing federal spending will limit the amount of cash coming into the economy and prevent price levels from overheating.

Of course, many liberal lawmakers are unwilling to listen to this advice. They felt Congress wasn’t spending enough on the accompanying social spending bill currently winding its way through the legislative process. Six House Democrats voted against the $1.2-trillion infrastructure bill that passed the chamber last week. That legislation is set to cost $1.85 trillion.

If Biden doesn’t take practical steps to address this burgeoning catastrophe, it will almost certainly cost him at the ballot box. His approval ratings are already sliding as voters come to grips with the current administration’s many challenges.