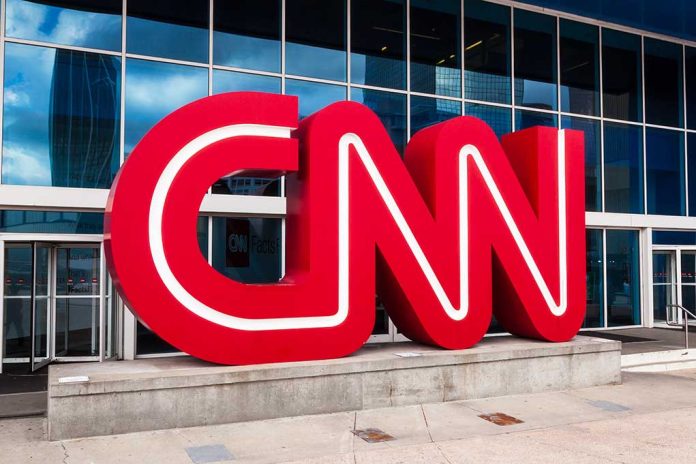 (RepublicanJournal.org) – The Democrat-led House Select Committee investigating the January 6, 2021 riot at the Capitol Building continues to make waves in the media. Many people feel the investigation is heavily biased against former President Donald Trump. Now, even left-leaning commentators are looking to question the approach of those in charge.

On Sunday, June 19, CNN anchor Dana Bash questioned Committee member Rep. Adam Schiff (D-CA) over his theory about former President Trump’s efforts to overturn the presidential election of 2020. Bash asked Schiff whether he was making enough of an effort to challenge his own biases in this regard by calling in impartial witnesses. She also pressed the California Democrat to share details on the evidence supposedly supporting Trump’s wrongdoing.

As you can see in the video in the tweet below, Bash goes so far as to suggest Schiff could be deliberately trying to present a biased version of events to the American public.

Dana Bash grills Rep. Adam Schiff over not calling witnesses who "challenge" the Democrat narrative in #January6thHearings: "Is that intentional because you don’t want to deviate from the story line that you’re trying to present to the public?" pic.twitter.com/eTHADQdGwq

Schiff was forced to admit there was no indication the Department of Justice (DoJ) had opened an investigation into Donald Trump, or that the agency was preparing to do so. At that point, Bash questioned why the January 6 committee was not directly cooperating with the DoJ by sharing evidence.

Do you think the House Select Committee is biased in the way it’s operating?