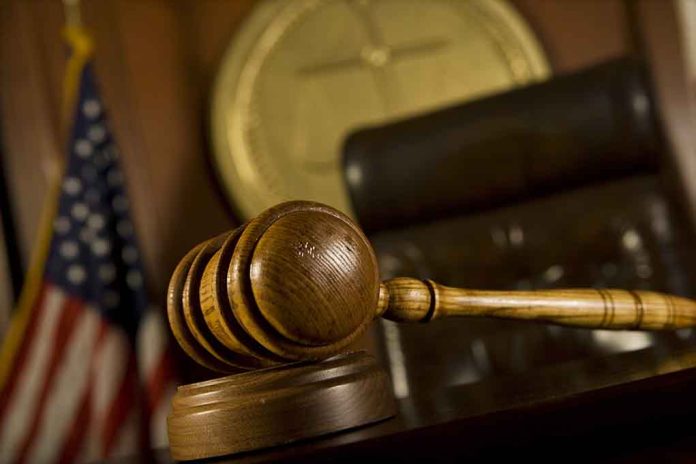 (RepublicanJournal.org) – President Joe Biden continues to struggle to enforce vaccination mandates. Resistance from ordinary Americans is not only strong but also widespread across party lines. The president now faces the prospect of a complicated legal battle, too. His main vaccine requirement is up for consideration in one of the country’s more Conservative federal courts.

Professor Lawrence Gostin of the law school at Georgetown University stated that the 6th Circuit, while not as Conservative as the 5th, remains one of the most right-wing courts in the country. Analysts say former President Donald Trump’s judicial appointments played a crucial role in pushing it further to the right.

The Biden administration is attempting to argue that the block costs lives. However, mandate opponents believe that the sweeping rule amounts to unacceptable federal government overreach.