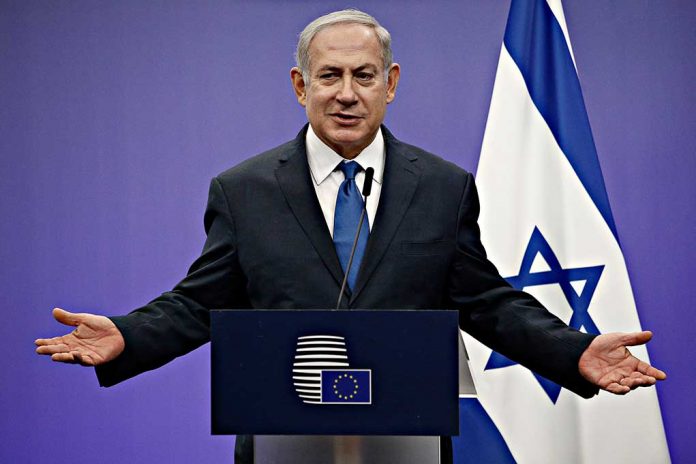 (RepublicanJournal.org) – Since taking office, President Joe Biden has shown little regard for our national traditions. His executive actions on gun control fly in the face of our Constitution’s Second Amendment. His massive spending measures have disincentivized people from working, placing our labor markets under potentially unbearable strain. And his lukewarm statements on the Israel/Palestine conflict have angered one of the most important allies this country has.

Netanyahu also shared that the Biden administration had asked him not to share details of their disagreement around Iran and the nuclear deal. However, he refused to honor this request, announcing he had informed Biden’s officials he “won’t act that way.”

Benjamin Netanyahu’s replacement, Naftali Bennett, is also reportedly opposed to the nuclear deal with Iran. However, he will only hold the office until 2023, at which point centrist Yair Lapid will replace him.