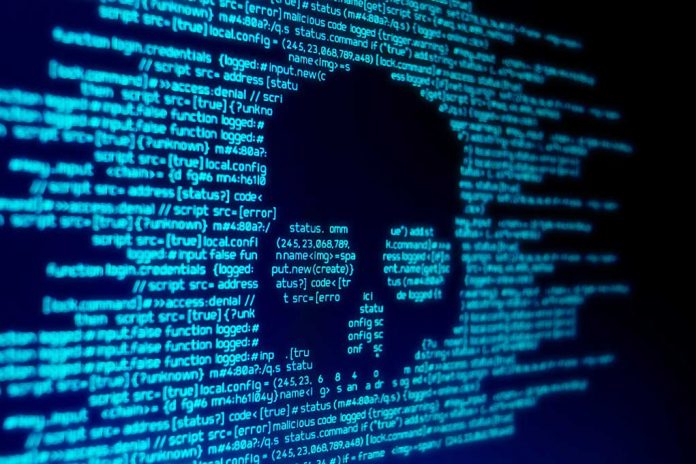 (RepublicanJournal.org) – Ransomware attacks are the new order of the day for online criminals. Since the beginning of the year, foreign hacking groups have staged many high-profile assaults on American targets; among the best-publicized instances was the Colonial Pipeline attack, which resulted in a severe, short-lived energy crisis in many parts of the country. Now, hackers are targeting a major US food supplier.

Late last week, a group called BlackMatter targeted an Iowa feed and grain cooperative. NEW Cooperative Inc. had to take its systems offline in response to the attack; it now faces a demand for $5.9 million if it wants to resume operations as usual. The member-owned farmer’s group produces the largest quantity of corn and the second-largest quantity of soybeans in the US.

Despite BlackMatter’s claim, corn and soybeans are crucial to the American consumer. Corn is by far America’s most essential feed grain; any disruptions to the supply chain will have a massive impact on the agricultural industry. If this situation doesn’t resolve, Americans may even see food shortages in some areas of the country.